The red translucent dice barreled out of the paws of the Cheshire Cat, down the tree trunk and along the dirt path. He flashed a toothy grin just like always as the dice bumped against the fence and landed showing snake eyes. The obnoxiously calm cat always drew that score.

The murder of crows looking on cawed so loud that a persons brain could burst. However, there were no other people or creatures present to hear their infectious laughter.

The crows and the Cat were deep in the woods hiding from the Queen. Altho they were her lackeys, the conspiring crows did not feel like obeying orders today. The Queen had been in a ferocious mood this morning and all of her subjects were told, by the guards, to steer clear.

This was nothing new because her majesty was rarely in a good mood. She had the temper of a bull being teased by a matador. Any wrong move could cause her to have tunnel vision and see blood red.

Word had arrived earlier in the day that the new piano had arrived, but there was no one to play. The Queen sent word via the guards to the Man in the tarnished top hat to see if he knew any pianists. As luck would have it, the answer was no.

The guards nervously approached the Queen upon their return and reported the bad news. Her response was:

“Tell the Man in the tarnished hat that if he doesn’t find someone to play, then he better learn quick or its OFF WITH HIS HEAD!!”

The guards were startled even though this is a common occurrence. Every representative of the court tripped over each other as they scrambled for cover. For when the Queen shouted you better do as she commands.

Regaining their composure, the guards exited the Queen’s court briskly. The Queen was steaming mad and beckoned for her most loyal subject, The Cheshire Cat.

He appeared out of nowhere grinning that scheming grin. The Cat turned to the Queen and nonchalantly questioned, “You called?”

There was fire in her eyes directed right at the Cat. “Yes, you fool. Make sure those bumbling guards bring The Man with the hat to me. He will pay for not finding a pianist.”

“As you wish, your majesty” the Cat responded, still flashing those pearly whites. The Cat disappeared in a flash and the Queen was once again alone.

Shortly after, the Cat located the guards at the doorstep of The Man with the hat. He perched himself in a nearby tree to watch and enjoy what was about to happen.

The Man with the hat cracked open his door and just as quickly moved to close it. One of the guards managed to get his foot in the jam of the door and reached inside. He grabbed the Man by the throat and dragged him outside.

“You must come with us. The Queen awaits your arrival” the guard said sternly.

The Cat yelled down to them, “No, no… you’re doing it all wrong. Her Majesty specifically said that the Man was to come with you otherwise it’s OFF WITH HIS HEAD!!”

The Man fell back onto his doorstep, rattled to the bone. The guards stepped to either side and hoisted the Man to his feet. They shackled his hands behind his back and dragged him down the worn path which led to the Queen’s Court.

The Cheshire Cat watched on as all of this was happening. He was amused as always. As the guards passed beneath the tree which harbored the Cheshire Cat, he spoke with a touch of sarcasm… “See you in Court!” 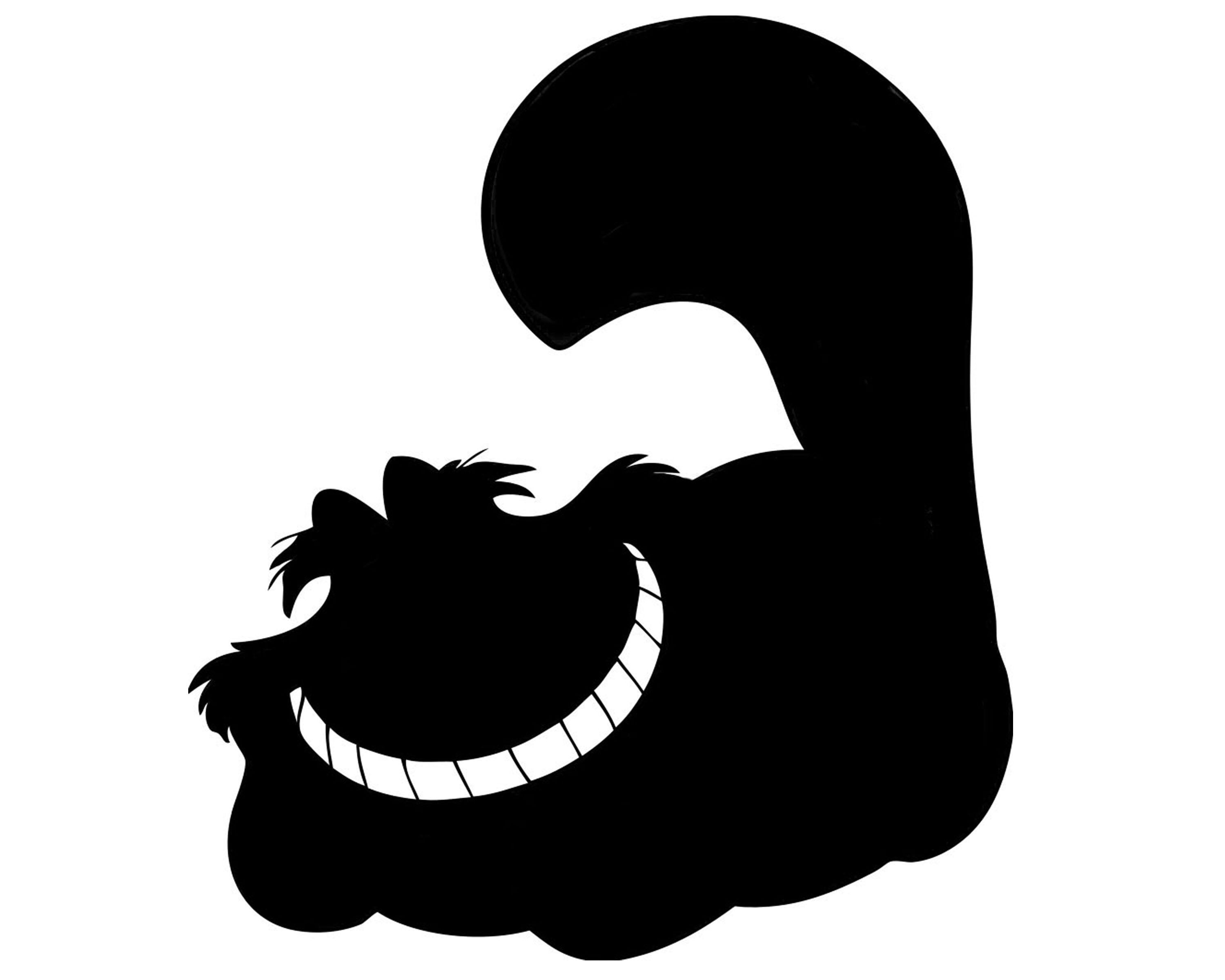